We are a non-profit corporation with over 19 years of experience introducing technology into the teaching and learning processes in Mexican public schools.
We are certain that decreasing the competitiveness gap between Mexico and more developed countries is a challenge that can’t be sole responsibility of the government but it is also of the entire society and especially of the productive sectors.

We are the first Civil Society Organization recognized with the National Quality Award, which is the highest recognition in Mexico awarded by the President of the Republic to companies and institutions that have a robust business model and which results are an example of professionalism and competitiveness.

In 2016, we received the Eugenio Garza Sada Award in the Social Entrepreneurship Category granted by the Instituto Tecnológico y de Estudios Superiores de Monterrey (ITESM). We are positioned in the 100 top companies to work within the ranking of Great Place to Work 2015. In 2016, UNETE was selected again to be part of the Gender Equality ranking, in the category of less than 1000 employees.

The Filantrofilia organization, which assesses social organizations in Mexico, gave us an “A+” grade with a score of 3.7/4.0, the highest score ever granted to a non-profit organization in Mexico.

We have been certified by the Centro para el Fortalecimiento de la Sociedad Civil and recognized as a transparent organization by CONFIO (Construyendo Organizaciones Transparentes A.C.).

Currently, over 100 thousand teachers and 2.5 million students have access to our media labs in more than 8,600 public schools across the country.
OUR MISSION IS TO IMPROVE EDUCATION QUALITY AND EQUITY IN MEXICO 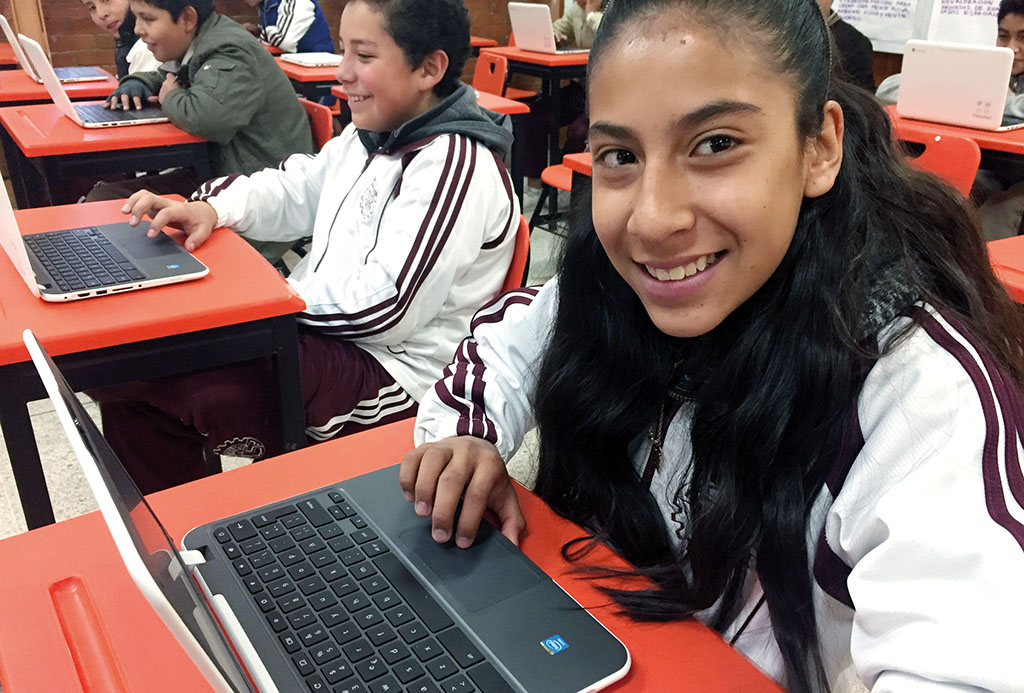 To achieve equal opportunities in public schools through access to technology where students can have a better quality education in order to build a fairer and dignified country, reflecting a clear sense of love for Mexico and counting on the active involvement of the entire society. 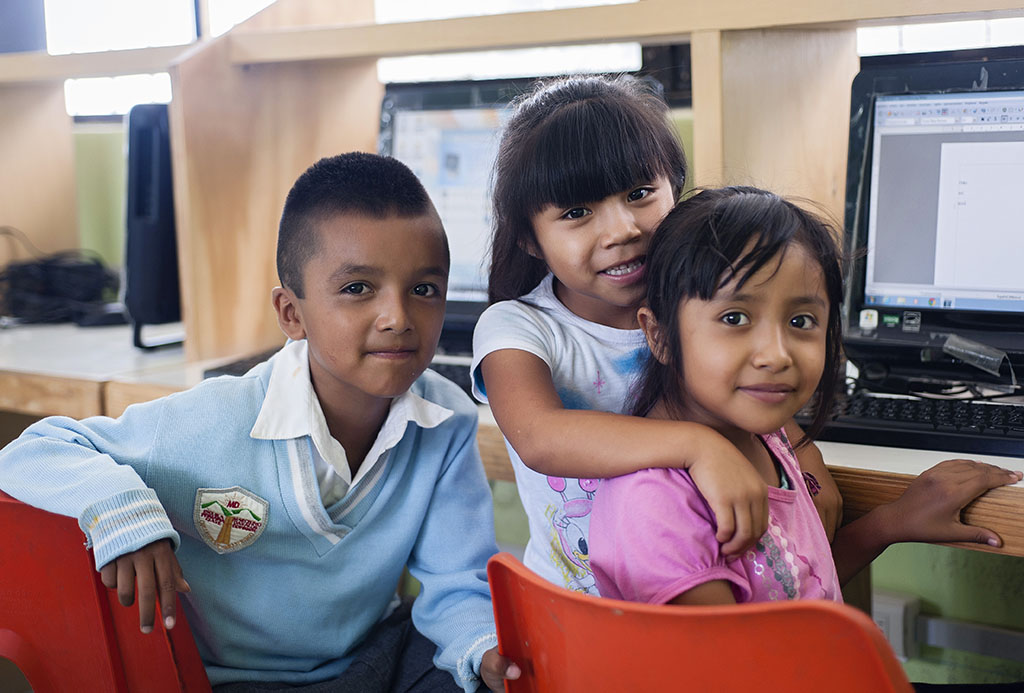 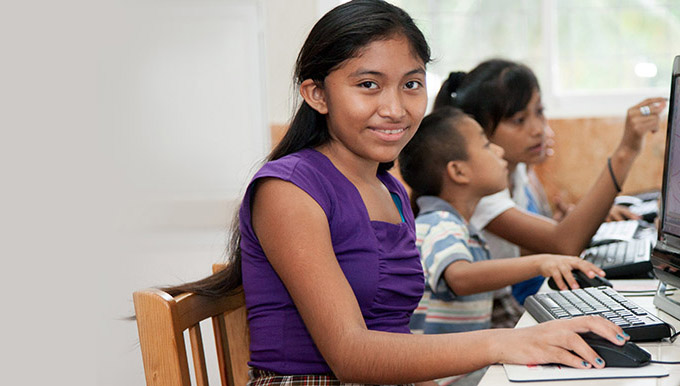 WHAT DO WE DO

“We have learnt to use technology with children.” -Mariana Quintana

Do you have any question? Let us help you